Practice Makes Perfect!
Is that it?

Well,Iam optimistic that the scroll phrase above is no Greek book to you.Perhaps I should ask for your opinion on this if at all you support it or opoose it.

From my point of view,I would refute it as follows;the results of any art always depend on the intended purpose except that sometimes mistakes can be occasioned by an incorrect practice.
And this is often manifested in ;pronunciation,and in written discourse as well.
So in a nutshell the phrase is far from the truth. 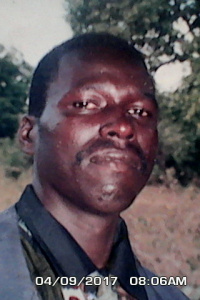 Mr.Sammy Kimaiyo Serem was born in1963 at Ainop Seetan Village in Mosop sub-county of Nandi County.He holds three diploma certificates ;two from World English Institute (WEI U.S.A)one in intermediate English and the other in advanced .And the third one in advanced business English from the Business English Training College of Manchester England.

Well, there are many reasons why people can not either speak or write English even after learning for many years and not seeing results,it is frastrating! Some of the reasons are as follows;

a) teachers who are not conversant with the language-

What you say is just as important as how you say it.

The fact speaks for itself.

Or let us see the following examples;

era/ 'iara a period of time in history

Most people confuse these two words on how to pronounce each of them.

We are living in an era of instant communication.

Unfortunately, in the above context many people pronounce it as though they mean / error/


Spoken and written English seems to be as easy to get wrong as it is to get right.When you are stuck ,everyone seems to have a different opinion .How do you then find out what is actually right? Simply do research on relevant sources.

Sometimes it turns out that knowing to use a word in a sentence and knowing how to pronounce it are two different things.Here are several words that lots of people tend to get wrong and have no idea.

August noun pron.'O:gAst the eighth month of the year

whereas the same word in small initial letter -a-

This adjective is common amongst the members of parliamen.

Unfortunately, it is not always used in the context intended for

E.g
Mr.Speaker is the hon. in order in misleading this august house?
But instead they always pronounce it as though they mean ;

The Errors Of Commission And Ommission

Didn't /didn't not did didn't

*your/ jo strong jo:
your / jo "" " jo:
yours/ jo:z
sure / sho
surely/ 'sho:li
The following pictures show how dilettante learners so far we have been in studying the language that is by not approaching it with academic missionary zeal.


Wow! how interesting is the word intergrity instead of integrity! 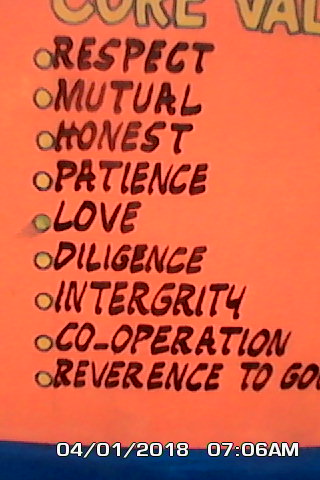 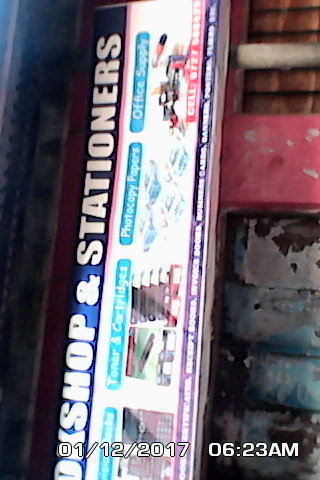 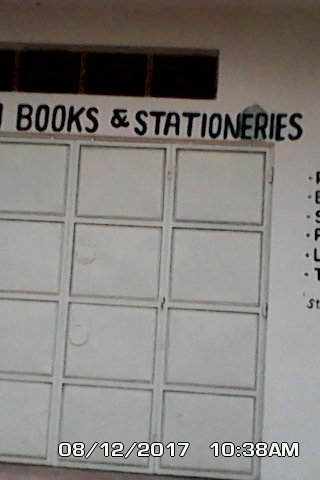 
The word STATIONERY is mass noun just as is the word information , sheep or fish! 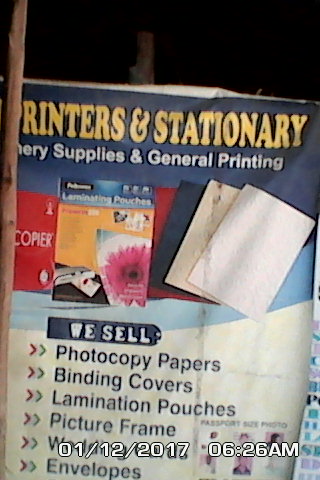 Most people confuse between photocopying , photocopy and photocopies just take a quick glimpse at the picture
why not write we do photocopying! (photocopier or photostat machine) 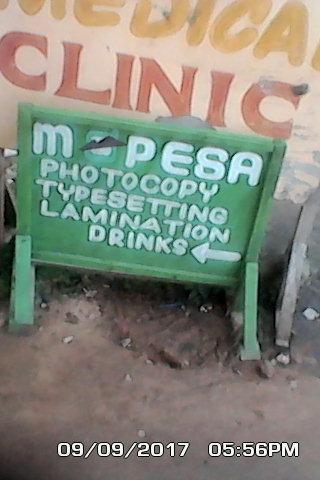 ballast are small broken stones that are used in building 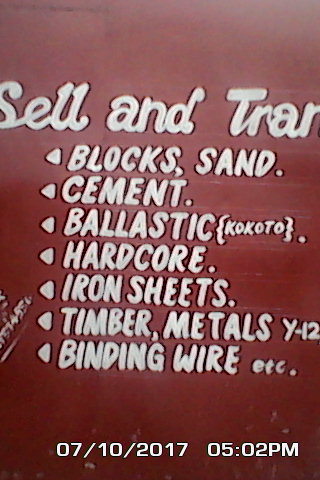 The word Café has an acute accent written above the letter e but it is unfortunate that people overlook the mark though some pronounce it correctly but some do not . 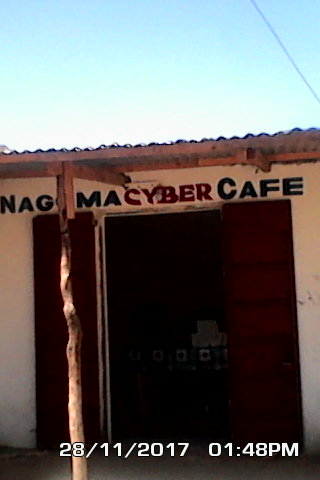 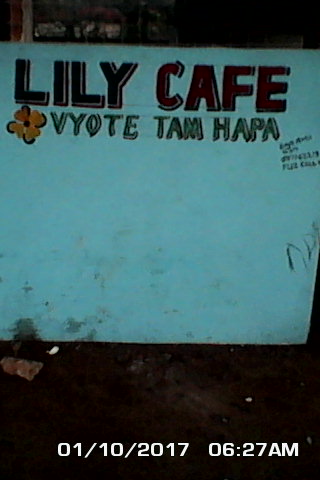 Punctuation is the art of clarifying how a group of words falls together ,contraction,clause and sentence 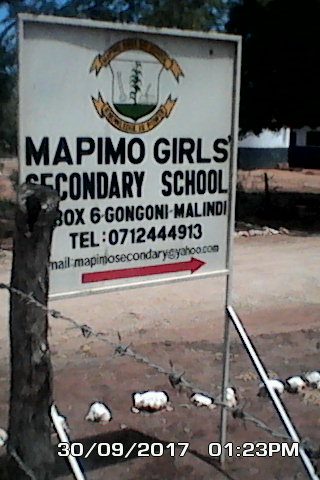 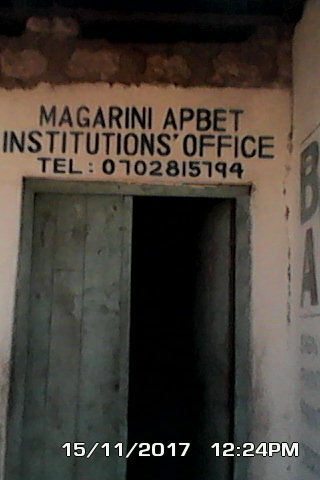 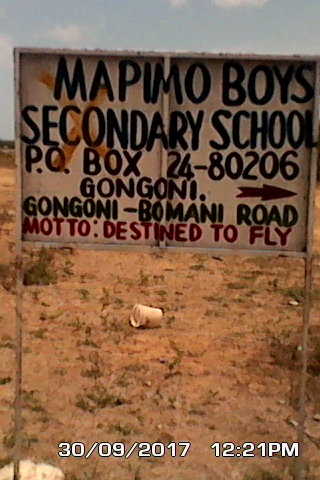 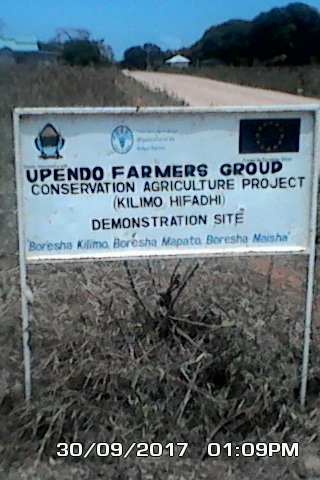 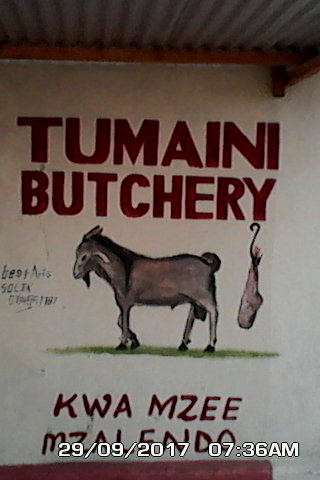 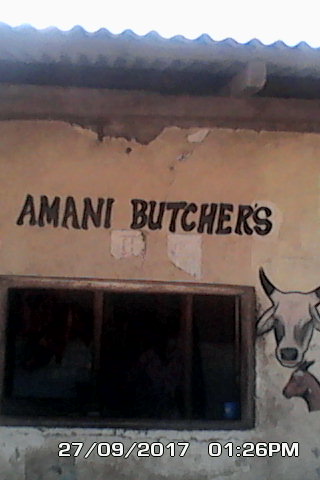 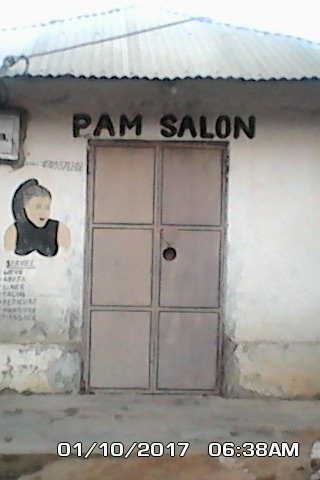 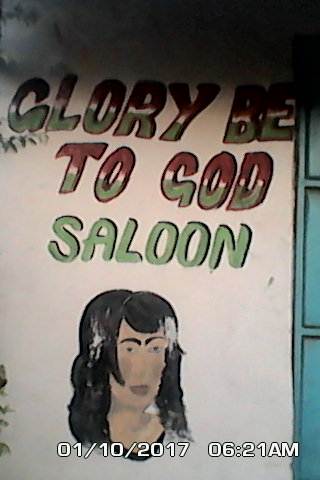 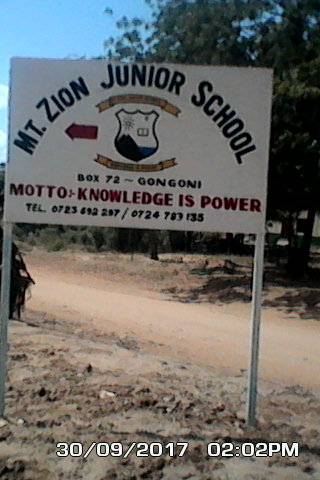 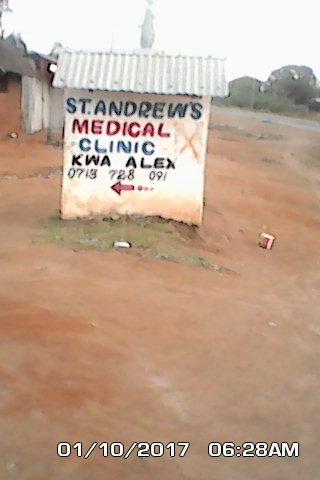 In what context is speak in English and speak English is used? 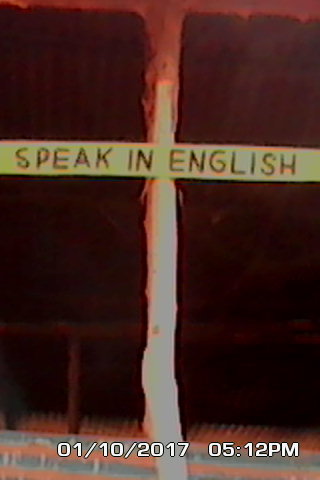